Guy Ben-Ner received a Bachelor of Arts in Education in 1997 from Hamidrasha School of Art, Ramat Hasharon and a Master of Fine Arts from Columbia University, New York, 2003.

In the early 1990s, Ben-Ner filmed a series of short videos featuring himself and his family, often using the intimate spaces of his home/studio and game room. His works are often exhibited along objects used in his videos.

Her name is María José but goes by the nickname “Chini.” Chini Ayarza has a specialization in video and electronic... 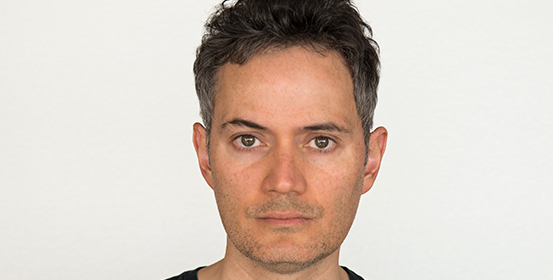 Nicolás Consuegra studied at the Universidad de los Andes in Bogota. He holds a master’s degree in Arts with emph...